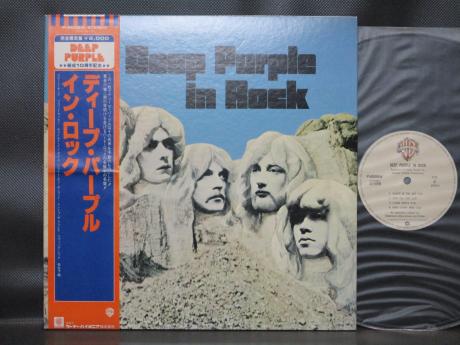 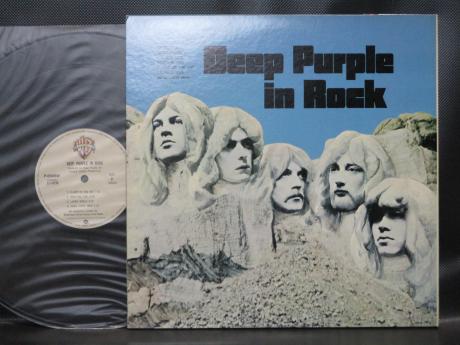 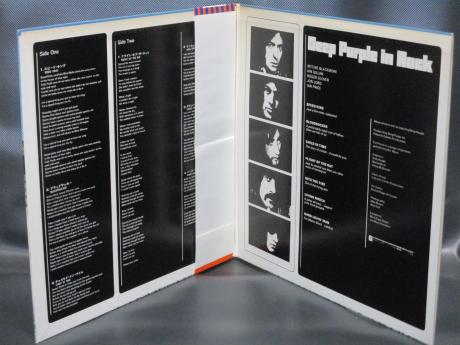 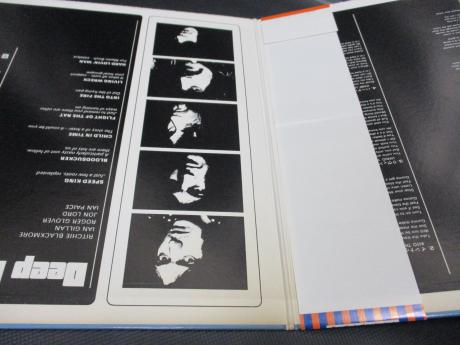 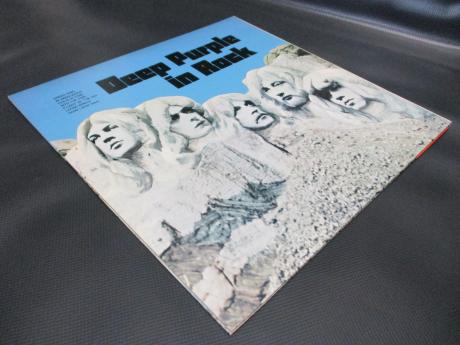 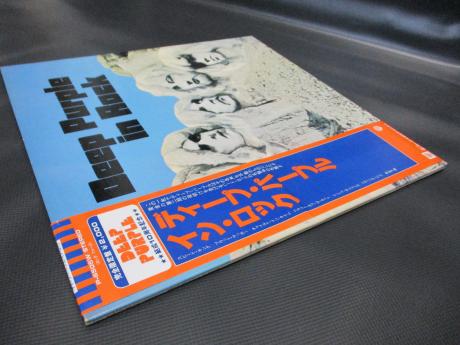 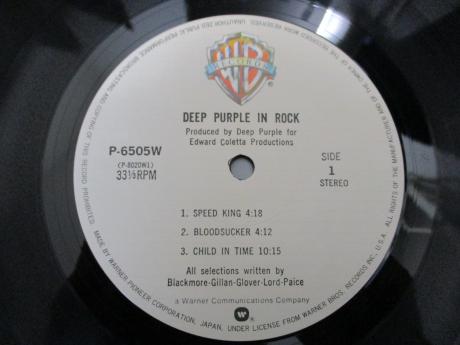 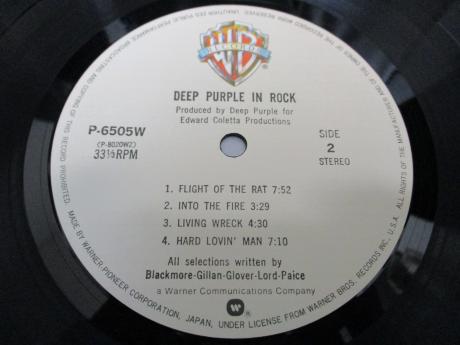 Description: This is scarce Japanese 10th anniversary Limited edition copy ( released in 1978 ) of their original album. AD on obi reads that this series was specially issued in limited number to commemorate 10th anniversary of their debut. Lyric insert is not originally issued for this item, because English lyric is printed inside gate-fold. Brown insert showing album discography of various artists belonging to Warner Japan in those days is missing. It’s hard to find this item even in our country nowadays. Scarce item from Japan to serious collector.


COVER: Cover is good in condition, except for lightly worn corners, top & spine-edge. It’s lightly tanned along the top-rim inside gate-fold, while being clean outside. Otherwise it has none of any tear, ring-wear, dent, strip, stain & writing...OK.

DISC: Disc is nearly TOP in condition, keeping glossy. There are a few spindle-marks on each label. Otherwise it has none of any scuff, scratch & hairline, which can be rated as "NM". No flaw on the groove…very clean disc, we guarantee you.

OBI: VG, being torn a little in the right top-rim of front. A folding horizontal crease is in the middle of each side.